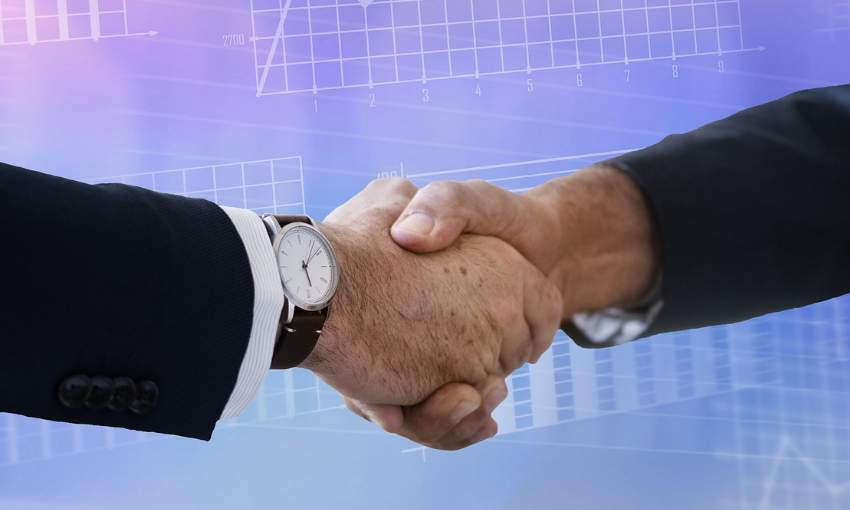 What is a restraint of trade clause?

A restraint of trade clause is defined as a provision within an employment contract stipulating that in the event of termination of employment, the employee may be restricted or limited in their geographical boundaries and their future freedom to trade.

A restraint of trade clause is used to protect the employer’s proprietary interests – including its trade secrets, confidential information and client information - which gives a company its competitive edge and protects the company’s information from ending up in the competitor's hands.

Enforceability of a restraint of trade clause

A restraint of trade clause is valid and enforceable in our law, unless, inter alia, they impose an unreasonable restriction on a person's freedom to trade, in which case they will be held to be against public policy and therefore illegal and unenforceable. This was explained by Rabie CJ in the landmark decision of Magna Alloys and Research (SA)(Pty)Ltd v Ellis. Rabie CJ said that it is a principle of our right that agreements that are against the public interest cannot be enforced, and one could therefore say that an agreement that restricts someone's freedom of trade is against the public interest, and therefore is unenforceable, if the circumstances of the case in question are such that the Court considers that the enforcement of the agreement would harm the public interest. He explained further that it can be assumed that an unreasonable restriction of a person's freedom of trade would most likely harm the public interest if the person concerned were to be restricted.

This begs the question as to why, if a person's ability to engage freely in trade or business is limited by a restraint of trade clause which the employee and employer duly entered into, this may, in certain circumstances be considered to be against public policy. The answer lies in the primary importance which South African law attaches to two policy cornerstones:

A court must make a value judgment with the two principal policy considerations in mind in determining the reasonableness of a restraint of trade clause.

How to enforce a restraint of trade agreement?

A restraint of trade agreement is enforced by an application for an interim or final interdict.

An employer could argue that should its protectable interest land in the hands of a competitor, the loss it suffers as a result thereof should be impossible to quantify which would mean that a damages claim would not be a satisfactory remedy.

In determining the reasonableness of an employer's restraint of trade, a court will consider the proprietary interest of the business compared to how broad the restraint is in terms of the geographical area and the duration of time of the restraint as well as the capacity in which the employee will be restrained from working in.

To determine whether a restraint of trade is reasonable, the Court in Basson v Chilwan and Others 1993 (3) SA 742 (A) set out a test consisting of four questions:

The following questions was asked in the case of Vodacom (Pty)Ltd v Motsa and Another (J 74/16) [2016] ZALCJHB 53. Vodacom was able to enforce a senior employee's contract, which included a six-month notice period and a restraint of trade for a further six months after the notice period based.

In making its decision, the court noted that the employee was a senior employee, and had intimate knowledge of Vodacom’s short and longer-term strategic plans, and that this information would be of benefit to a direct competitor. The court confirmed that the restraint was reasonable, and that the employee had to spend six months on gardening leave, and could not work for the competitor for a further six months.

In Reddy v Siemens Telecommunciations (Pty) Ltd 2007 2 SA 486 (SCA), the court found in favour of the employer. Reddy, who was employed by Siemens resigned to take up a position with Ericsson. He had agreed that upon joining Siemens, not to be employed by a competitor for a period of one year after termination of his employment and undertook not to disclose trade secrets and confidential information belonging to Siemens.  In interdicting Reddy from taking up employment with Ericson, the court found that the restraint was aimed at preventing a person with knowledge of confidential technologies as a result of his employment from utilizing them to the detriment of the employer. Court held that 'it is confidential technologies which are to be protected, it is not necessary for the applicant to prove that information is not academic in the hands of [Ericsson]. By its very nature such information in the hands of a competitor may be detrimental to the applicant's business.

When formulating a restraint of trade agreement, one should identify the contract party's protectable interest and the amount of protection needed and then word the provision to confer adequate protection and no more in order to ensure reasonableness.