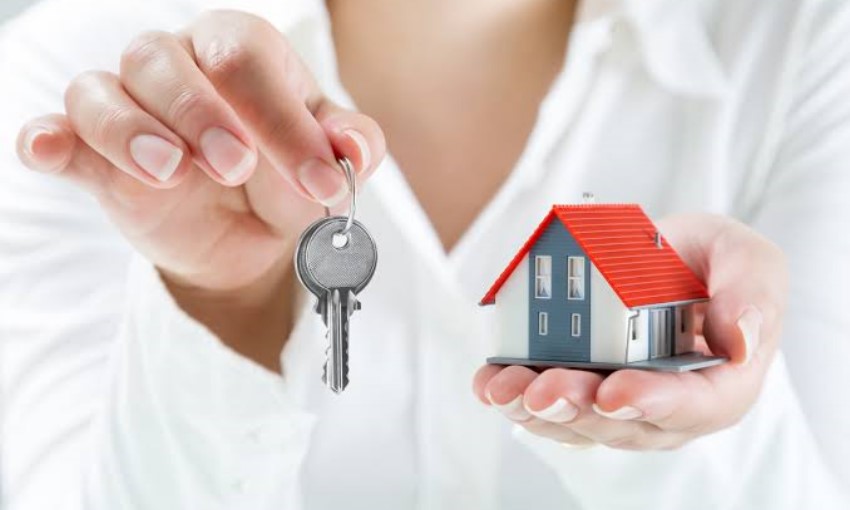 These contributions are utilised in terms of the Act inter alia to further the estate agency industry through grants and other payment. However, the most important aim of the Fund is to reimburse members of the public who have suffered losses from the theft of trust money by estate agents. Such claims are administered by the EAAB in terms of the Act.

All estate agents are required in terms of section 16 of the Act to apply to the EAAB for fidelity fund certificates on an annual basis and to pay the prescribed contributions to the Fund. This is a prescriptive statutory requirement which all estate agents must comply with.

This prescriptive requirement in section 16 of the Act is furthermore expressed in prohibitive terms in section 26 of the Act, which provides that no person shall perform an act as an estate agent unless a valid fidelity fund certificate has been issued to him or her.

Section 34A of the Act contains a novel mechanism to further ensure that estate agents comply with the requirement in terms of section 16 of the Act. Section 34A provides that no estate agent shall be entitled to any remuneration or other payment in respect of an act unless at the time of performance of such act a valid fidelity fund certificate has been issued to him or her.

Estate agents are usually remunerated for their services in the form of commission which is calculated as a percentage of the proceeds from the sale of the property in question. Situations may arise where an estate agent is not paid to commission due to him or her, and which necessitate summons to be issued to recover the amount of the unpaid commission.

Generally speaking, an estate agent must allege and prove the following averments in order to sustain a claim for commission (as noted in the matter of Tyrone Selmon Properties (Pty) Ltd v Phindana Properties 112 (Pty) Ltd [2006] 1 All SA 545 (C)):

It should be noted that the scope and effect of section 34A of the Act is somewhat limited in respect of commission which has already been paid. It was held by the Supreme Court of Appeal in the matter of Taljaard v TL Botha Properties [2008] 3 All SA 453 (SCA) that section 34A of the Act does not invalidate the terms of an estate agent's mandate (i.e. agreement for commission) per se, but merely precludes a claim for commission. The effect of this judgment is that commission which has already been paid cannot be recovered from an erstwhile estate agent on the basis that he or she did not have the required fidelity fund certificate.

Estate agents should heed the provisions of the Act and particular note of the effect of section 34A of the Act when claiming unpaid commission.