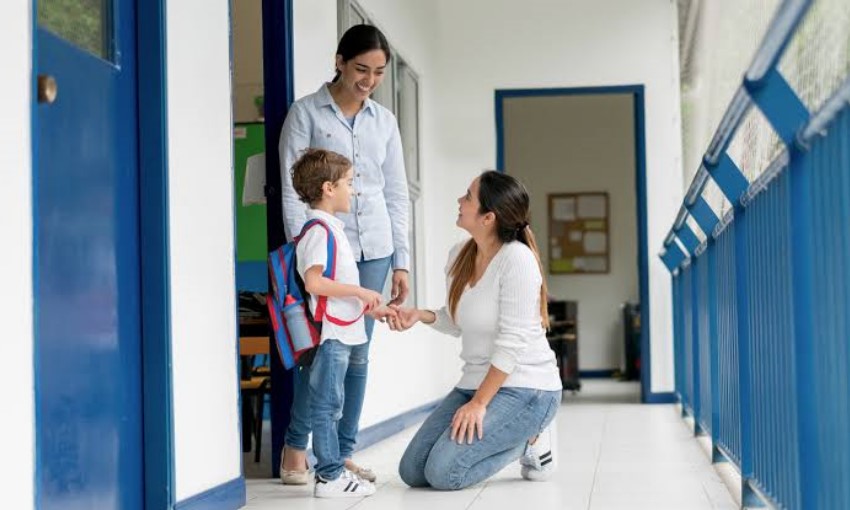 Sentencing has always been a burdensome task for the courts of South Africa. Fortunately this task has been made easier through the application of the Zinn triad approach which was formulated by the Constitutional Court in S v Zinn 1969 (2) SA 537 (A). However, the challenge of deciding on a punishment that fits the crime is only made more difficult when such a decision would have an adverse effect on the interests of minor children – more specifically in situations where the individual being subjected to sentencing is also the primary caregiver of a minor child.

This article serves to discuss the implications that the best interests of the child, as provided for in section 28 of the Constitution of the Republic of South Africa, 1996 (“Constitution”), have on the sentencing of primary caregivers.

Section 28 of the Constitution

When dealing with matters that involve minor children, your first point of reference will always be section 28 of the Constitution. Amongst other fundamental rights afforded to minor children in terms of section 28, section 28(1)(b) and section 28(2) have played an important role in sentencing courts that are tasked with the burden of determining an appropriate sentence for the primary caregivers of children.

Section 28(1)(b) states that every child has the right “to family care or parental care, or to appropriate alternative care when removed from the family environment”; while section 28(2) states that the best interests of the child are of paramount importance in every matter that concerns the child.

In M v S (Centre for Child Law Amicus Curiae) 2008 (3) SA 232 (CC) (“M v S”) at paragraph 28, Sachs J describes a primary caregiver as the person with whom the child lives and who performs everyday tasks like ensuring the child is fed and looked after and that the child attends school regularly. Needless to say, the sentencing of the primary caregiver of a child concerns the wellbeing of the child and the form of care that a child is entitled to in terms of section 28 – thus the importance and implications of section 28 cannot be overlooked.

Sentencing and the Zinn Triad

When determining the sentence of an accused, the starting point in South African criminal law is known as the Triad of Zinn (ie. Zinn triad). In S v Banda & Others 1991 (2) SA 352 (B) at paragraphs 355A – B/C, Friedman J explained the Zinn Triad as follows:

“The elements of the triad contain an equilibrium and a tension. A court should, when determining sentence, strive to accomplish and arrive at a judicious counterbalance between these elements in order to ensure that one element is not unduly accentuated at the expense of and to the exclusion of the others. This is not merely a formula, nor a judicial incantation, the mere stating whereof satisfies the requirements. What is necessary is that the Court shall consider, and try to balance evenly, the nature and circumstances of the offence, the characteristics of the offender and his circumstances and the impact of the crime on the community, its welfare and concern.”

The approach is therefore three-pronged – providing three factors a sentencing court must take into account when determining a fair and reasonable sentence. Put plainly, these factors are as follows:

Section 28 and its effect on the Zinn Triad approach

On page 9 of the Minister of Welfare and Population Development v Fitzpatrick and Others 2000 (3) SA 422 (CC) judgment, Goldstone J stated:

“Section 28(1) is not exhaustive of children’s rights. Section 28(2) requires that a child’s best interests have paramount importance in every matter concerning the child. The plain meaning of the words clearly indicates that the reach of section 28(2) cannot be limited to the rights enumerated in section 28(1) and section 28(2) must be interpreted to extend beyond those provisions. It creates a right that is independent of those specified in section 28(1)”

Amongst a number of other issues in M v S the Constitutional Court dealt specifically with Section 28(2) of the Constitution and its effect on the sentencing of a primary caregiver.

In paragraph 32 of the M v S judgment, the curator assigned to the matter emphasised that section 28(2) of the Constitution should be read with section 28(1)(b). When elaborating on the implications hereof, he voiced that these two provisions impose four responsibilities on a sentencing court when a custodial sentence for a primary caregiver is being dealt with. They are:

In paragraph 33 of the judgment Sachs J found in favour of the curator’s submissions and agreed that emphasis should be given to the interests of the child at all appropriate times in the sentencing process; stating that the aim of this would be to place the sentencing court in a position where it can make informed decisions as to the balancing of all interests in issue, including those of the child concerned.

Sachs J went further in paragraph 33 of his judgment and even stated that this approach should become a standard preoccupation of all sentencing courts – where “specific and well-informed attention will always have to be given to ensuring that the form of punishment imposed is the one that is least damaging to the interests of the children”.

Despite the argument made by counsel for the State in paragraph 29 of the M v S judgment that the interests of the child are encompassed by the personal circumstances of the accused, Sachs J opted to take the approach of the curator, in that the interests of the child, as afforded by section 28, deserve to be considered independently and have the appropriate weight attached.

Section 28 therefore requires sentencing courts to go above and beyond the three-pronged Zinn triad approach and tasks them with having to find a balance between punishing the accused for the crime committed and ensuring the wellbeing of the child does not become collateral damage.