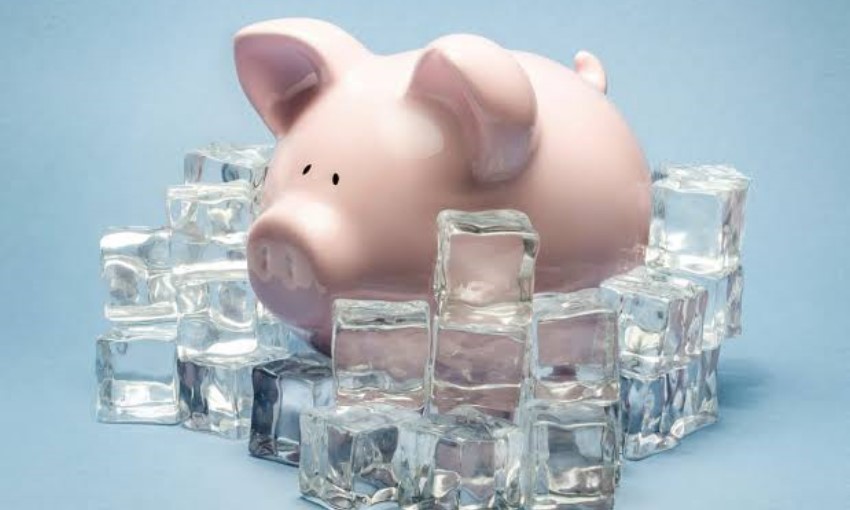 When faced with a debt that is due and owing and you run the risk that the debtor may dispose of his or her assets as to defeat the judgment, the plaintiff has a lifeline available to him in the form of the Mareva injunction or as it is known in South African law, an anti-dissipation application.

This is an interluctory application which in essence "freezes" the assets of the defendant / respondent as to prevent him from disposing of the assets and thereby making it improbable that the plaintiff can lay claim to the assets as to satisfy the judgment debt and / or any substantiated claim the plaintiff may have against the defendant.

The Mareva injunction was formulated from the case Mareva Compania Naviera SA v International Bulkcarriers SA, however this interluctory judgment's origin could be found in an earlier case decided in an England court namely Nippon Yusen Kaisha v Karageorgis.

In the Nippon case the Presiding Officer granted an ex parte order in favour of the plaintiff, whom was owed money by the defendant, that prohibited the defendants to dispose of funds held in a London account until the money owed to the plaintiff was settled.

The Presiding Officer in the Mareva case relied on the ratio decidendi as delivered in the Nippon judgment to deliver the majority judgment stating that (where referring to the defendant and his assets), "the court has jurisdiction in a proper case to grant an interluctory judgment so as to prevent him disposing of those assets".

Application of the Mareva injunction in South African Courts

With specific reference to the matter of Knox D'Arcy Ltd & Others v Jamieson & Others, Presiding Officer Steggman J coined the term 'anti-dissipation' interdict which to its core has the same requirements and effect as that of the Mareva injunction.

The function of the anti-dissipation interdict is to prevent the respondent to the application from disposing of his assets where the applicant has proven claim his claim.

The application takes the form an interim interdict and is therefore brought ex parte.

Requirements of the anti-dissipation interim interdict

The following are the requirements for an interim interdict application to be successful:

The requirements for an interim interdict being:

In addition to the above, the following requirement must specifically be met for an anti-dissipation interdict (Mareva injunction):

The above application can be brought at any time during the action procedure as to secure the plaintiff's claim against the defendant.

If the above application is brought on an urgent basis it is furthermore important to note that the requirements of an urgent application must also be met in terms of Rule 6(12) of the Uniform Rules of Court on the basis that the relief sought is of such an urgent nature that the ordinary provisions of court rules cannot be complied with.