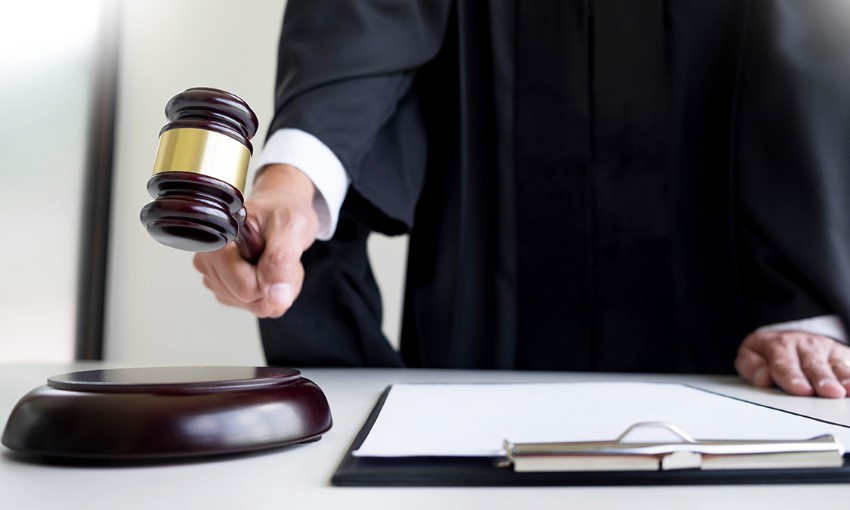 Recent Changes to Uniform Rules of Court in Respect of Summary Judgment Applications To Come Into Operation On 1 July 2019. Practitioners who specialise in High Court litigation will be aware of various amendments to the Uniform Rules of Court, which regulate the conduct of proceedings in the High Court of South Africa, which will come into operation on 1 July 2019. One of the most drastic changes to come into effect is the amendments to Rule 32 of the Uniform Rules, which deals with applications for summary judgment.

Position before amendments to Rule 32 of the Uniform Rules
Under the current provisions of Rule 32 (1) a plaintiff who has instituted a claim based on a liquid document, for a liquidated amount in money, for the delivery of specified movable property or for ejectment may have applied to court for summary judgment against the defendant where the latter has delivered notice of intention to defend.

Rule 32 (2) requires that an application for summary judgment must be delivered within 15 court days after the delivery of the notice of intention to defend, and must be delivered together with an affidavit made by the plaintiff or another person who can swear positively to the facts of the matter.

In terms of the current provisions of Rule 32 (2) the deponent to this is affidavit must verify the cause of action and the amount, if any, claimed in the summons and state that in the opinion of the deponent there is no bona fide defence to the action and that notice of intention to defend has been delivered solely for purposes of delay. Rule 32 (2) requires that where the claim is founded on a liquid document a copy thereof must be attached to the affidavit. The plaintiff can set the application for summary judgment down for hearing on a stated day not being less than 10 court days from the date of delivery thereof.

Position after the amendments to Rule 32 of the Uniform Rules
The changes to Rule 32 contain a number of grammatical and language amendments in order to clarify the meaning and interpretation of the Rule. Certain substantive changes will also be made to the Rule as set out below.

The first substantive change is found in Rule 32 (1) read with Rule 32 (2) (a) and provides that a plaintiff cannot make an application for summary judgment until such time as the defendant has delivered his plea. The focus under the amended version of Rule 32 is no longer on the delivery of notice of intention to defend, but rather on the delivery of a plea. Rule 22 of the Uniform Rules provides that a defendant must in his plea either admit or deny or confess and avoid the allegations made by the plaintiff in his particulars of claim or declaration. Under the amended Rule 32 a plaintiff may bring an application for summary judgment within 15 court days after the delivery of the defendant's plea.

The second substantive change is found in Rule 32 (2) (b) and deals with the affidavit which must be delivered in support of an application for summary judgment. The amended provisions of Rule 32 require the deponent to verify the cause of action and the amount claimed, if any, as before, but in addition requires the deponent to "identify any point of law relied upon and the facts upon which the plaintiff's claim is based, and explain briefly why the defence as pleaded does not raise any issue for trial".

It is submitted that the changes to Rule 32 (2) (b) as regards the contents of the affidavit are necessary and in line with the fundamental amendment to Rule 32, i.e. that application for summary judgment can only be brought after delivery of the defendant's plea. The amended Rule 32 requires the deponent to deal substantively with the plaintiff's claim, including the facts and law which sustain it. The deponent is furthermore required to explain why the defendant's defence as set out in its plea does not raise any issue for trial.

The third substantive change can be found in Rule 32 (2) (c) which provides that the plaintiff can set the application for summary judgment down for hearing on a stated day not being less than 15 court days from the date of delivery thereof. This is a departure from the 10 day period for set down which is applicable under the current version of Rule 32.
Conclusion.

The patent feature of the amendments to Rule 32 is that more time will have to elapse before a plaintiff can bring an application for summary judgment. The defendant must be granted time to file and deliver its plea. This period could be even longer where the plaintiff has instituted its claim in the form of a simple summons and then has to deliver a declaration. This additional lapse in time will be a disadvantage to plaintiffs who rely on summary judgment as a "quick" remedy.

It is respectfully submitted that the amendments to Rule 32 are a welcome change, and will result in greater certainty for plaintiffs wishing to apply for summary judgment. The advantage of a greater degree of certainty outweighs disadvantage resulting from the additional time required to obtain summary judgment.